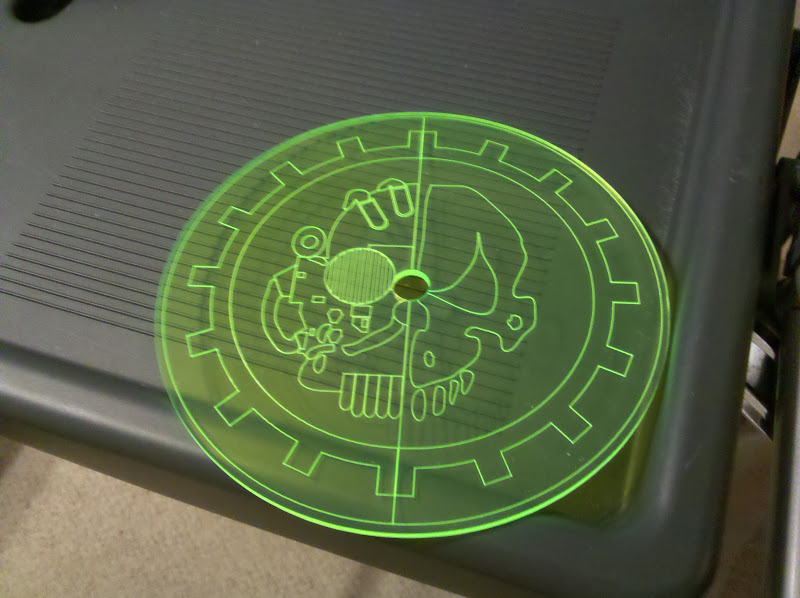 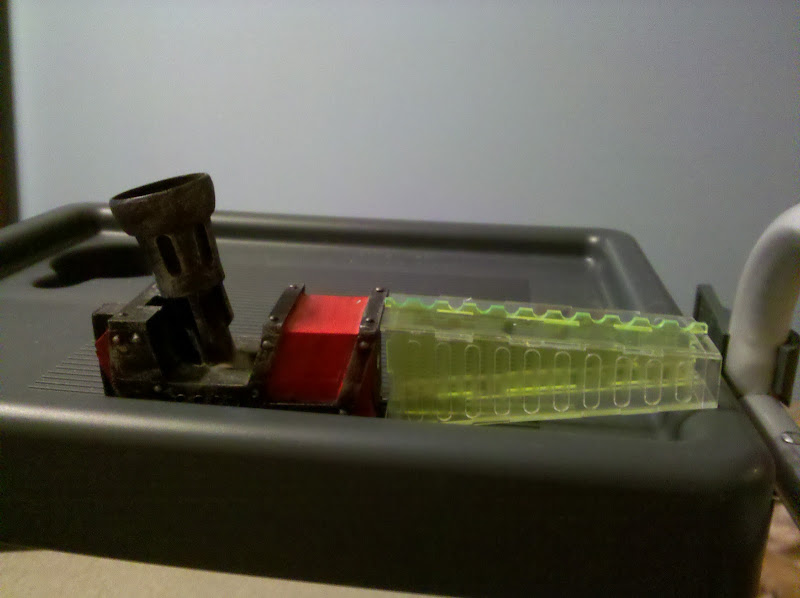 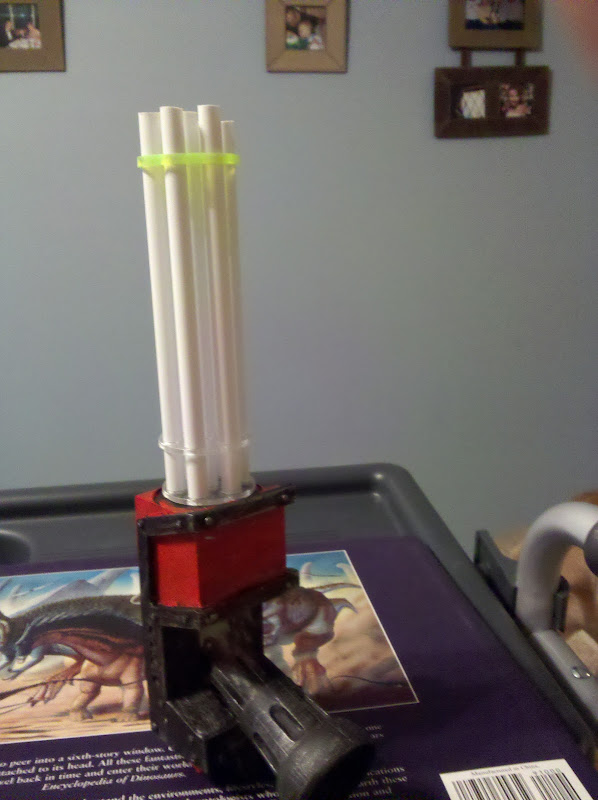 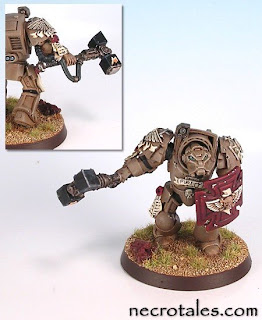 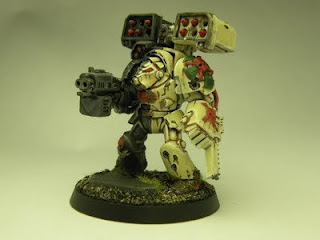 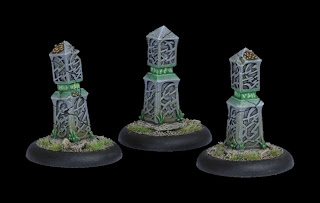 Having just posted some hopes and dreams for 2011, the first thing I do is something NOT on that list. Go figure. . .

I've been using some relatively flat objective markers during the lifespan of v5 40k. Poker chips, poker chips with some emblems on them, but in the end, flat and kind of boring.

I've wanted to do something more 3-D, just never really got struck fancy by anything in particular. The DEAD MARINES Games Workshop put out are OK looking, but really seem to go with a power armor force of some kind or another.

Finally, while playing some Warmachine/Hordes, I was struck by the models for SHIFTING STONES for the Hordes faction Circle Orboros. The picture at the top of this post is from the Privateer Press website's Circle Orboros gallery.

Very cool looking. The best part was that they aren't thematically pegged to one particular 40k army. They could just as easily be Chaotic, Eldar, Power Armored, or even simple "Imperial."

They are typically $12 for a blister of three, but your standard internet discount brings a package down to the $9 range. So for under $20, I had 6 of these bad boys.

The shifting stones come with 30mm bases. Although not a written rule per se, most of the 40k world seems to agree that 40mm is a good size for an objective marker. So I fished out some spare 40mm Privateer Press bases I had. I like them better than the GW ones simply because of the rounded edge and the indented surface (which makes for better flocking/basing). After mounting them to their bases with some cheap TWO-PART PLUMBING EPOXY PUTTY, I set to work on them.

The stones are not all that large, so I didn't bother with spray priming them. I simply started in with my initial basecoat. I painted them in my typical stone fashion - basecoat dark gray, heavy dry brush of medium gray, and light dry brush of light gray. 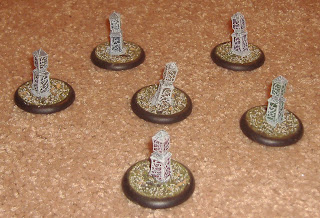 I wanted them to have a splash of color to them, but didn't want to replicate the glowing green effect shown on the Privateer Press site (see pic at top). So I simply washed them with six different colors (badab black, gryphone sepia, baal red, thraka green, leviathan purple, and asurmen blue). I didn't worry about being all careful with the wash, I just slapped it into the four sides of the bottom section and top section for the six markers. 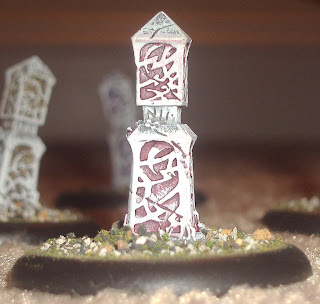 Time-wise, all six took me about 2 hours. Although I did have to split it up over two nights because after the three colors and the wash (night 1, 1.5 hrs), I had to let the wash dry before going back with a light dry brush of light gray (night 2, 0.5 hrs).

Not bad IMO. I like them, and can't wait to get them out on the tabletop for some bloody fighting over. Hopefully they'll bring me some good luck!

And if you're wondering, when I was snapping a few pics of the markers, my son and his monster truck wanted in on the action. So here you go. . . 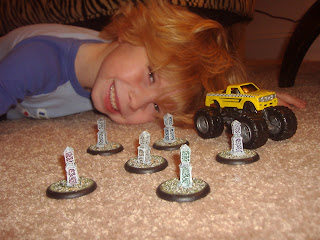 Last year I scratch-built a bunch of kits for Thunderhawks. After all was said and done I have one kit left over. I figured I'd see if anyone was interested here before trying other locations.

The kit will be unassembled. The pictures show an assembled kit. The kit will be a pack of cut and etched acrylic pieces in both 0.08" and 0.22" thicknesses, acrylic tubes to make the turbo laser, and custom resin pieces to make the engines. It does not come with any GW weapons so you'll need to supply the wing weapons, the front sponson weapons, and the upper adjustable wing weapons.

Many more pictures and more details here.
Please send a PM if interested. Thanks!
Matt
Posted by MattP at 10:05 AM 5 comments: 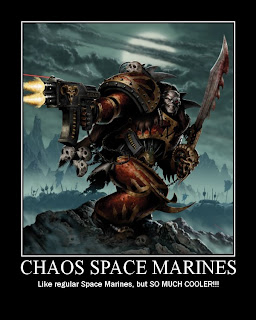 So until next time, keep the Ni-Cd batteries in your Power Swords fully charged.
Posted by MJ;-) at 10:09 AM 2 comments: